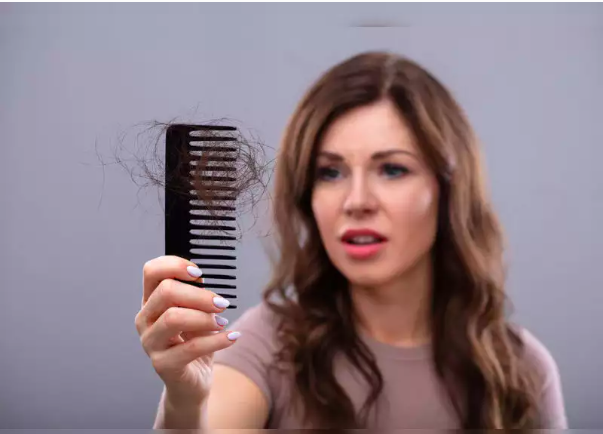 Scalp Micropigmentation (SMP) is a non-surgical treatment that uses microneedles to embed pigment into the scalp. When done correctly, this treatment will mimic the appearance of hair follicles. SMP has only recently become more accepted and is relatively new to many people, which comes with skepticism and myths. Let’s go through some myths and the truth behind them.

SMP is Only for Bald Men

In the wise word of Dwight Schrute, “False!”

Almost anyone can undergo SMP treatment. Scalp micropigmentation can provide a thicker appearance to the hair by increasing its density. While most SMP clientele is men, it doesn’t mean that women can’t take advantage of SMP. Many women suffer from hair loss, and some opt for SMP to thicken their hair.

The truth is that this myth is somewhat justified, given that SMP treatment can look unrealistic if the procedure isn’t performed correctly. However, SMP will appear to be incredibly genuine IF done by an experienced and skilled practitioner with the right equipment and technique. SMP treatment will look natural from every angle if done correctly.

Compared to a traditional tattoo, an SMP happens to be much less painful. Certain areas of our scalp tend to be sensitive, especially near your hairline or scars. However, many clients claim they feel almost nothing during the procedure, and some fall asleep.

Many clients sit around 1 to 4 on a 1-10 pain scale, but there are a few factors that affect pain levels:

The average longevity of an SMP will be around 4 to 6 years, although some clients will want a touch-up after two years or so. There will be “initial fading” for a few months after your procedure as the treatment settles and you learn how to maintain it to help it last longer. The longevity of your SMP depends on numerous factors:

SMP is Just a Scalp Tattoo

Traditional tattoo needles are larger and smoother than SMP needles, AND the pigment types are much different. SMP pigments are plant-based and require fewer chemicals since vibrant colors aren’t necessary for SMP treatment. Allergic reactions are less likely to occur because of the different ingredients in the pigment.

Anyone could benefit from SMP treatment. It is a less painful and less invasive option than a hair transplant and could truly change your life in many ways. If you are curious about scalp micropigmentation, then give us a call! We at SMP INK are happy to answer questions and potentially change your life!