Why Men Would Rather Have a Small Penis Than Go Bald 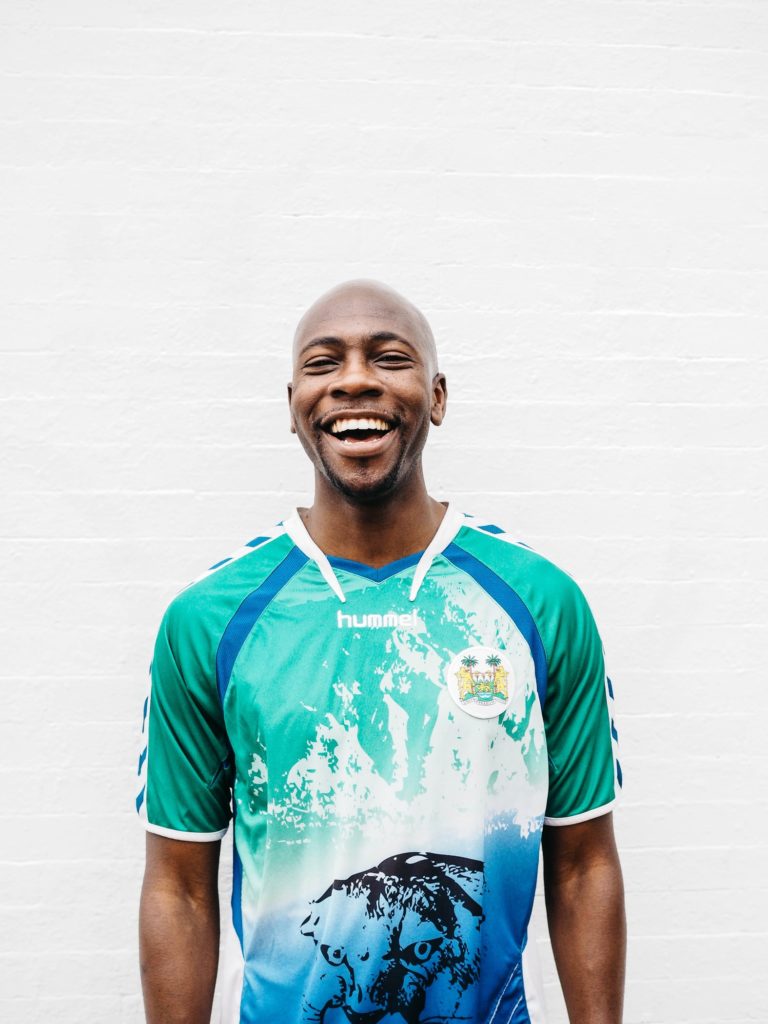 Unfortunately, there has been such a stigma around going bald. It’s sad really, because it’s such a natural part of life, just like getting wrinkles or growing thicker or getting gray hair, which is becoming more widely accepted as well, for men and women.

No Hair or Smaller Penis, Which Would You Prefer?

A poll in The Guardian asked men if they would rather go bald or have a small penis. Most men preferred having a full head of hair to having a larger member.

Love Yourself the Way You Are

It seems a lot of companies capitalize on the insecurities of men who have been raised to feel bad about losing their hair. And men are not much better, flaunting their hair around and telling other men they are not a real man unless they have all their hair. Bruce Willis, badass star of the Die Hard movie franchise, begs to differ and will kick any man’s butt who says differently!

Recently, however, more and more men are choosing to rock the bald look and the world is loving it! Soon it will just be another style, like curly, straight, short or long.

These men, like Billy Joel, who was himself, at first was nervous about losing his hair because his father and grandfather were both bald. “Oh no, please, I’m in rock ‘n’ roll, I need my hair.” he joked in an interview with Howard Stern in 2014. He went on to say “I always had crappy hair anyway, and I used to torture it with a hairdryer and all this stuff, and it left me,” Then, he added, “I saw too many bad rugs in my life; if you’re gonna go bald, embrace it.”

Thrillist polled 50 women of varying ages and backgrounds and asked them how they feel about men without hair. Their answers are going to surprise and delight you. The biggest statistic coming out of this poll is that 76% of the women polled don’t care if a guy has hair or not (see? The world is definitely moving toward making bald just another hairstyle).

Just Keep it Under Control, Guys

A full 10% of the women said: “get a haircut!” They prefer the closely shorn to the Doc Brown out-of-control, mad scientist look. They also said they prefer bald to the comb-over, ala Donald Trump’s wild ‘do. In fact, they said it’s wild don’t.

Of course, personality won! When it comes to men, the women polled preferred the men being awesome to being hairy. So come on men, if you’re a great guy, we love you, no matter what is growing or not growing on your head.

Embrace your baldness and others will follow suit. Just be proud of your looks and flash your beautiful smile and the ladies will not be able to resist you. If you would just feel better with a bit of hair, because that is just how you are, that’s ok too! Scalp micropigmentation that is non-surgical, lasts for years and you can shower with it, swim with it and it’s easy to care for.

How Do the Women Feel?

One woman commented: “Embrace it and flash a winning smile. If he’s confident, hair (or lack thereof) is easy to overlook. Besides — if he’s well endowed down below, I can be more forgiving of what’s on top.”

What if I Prefer Having Hair?

So guys, what it all boils down to is a personal choice. How you feel about your hair or lack thereof. If you embrace it and rock the bald look, women will embrace you. If you are one that would rather have a small penis than go bald, SMP Ink can help. Scalp micropigmentation is a non-surgical way to have a full head of hair that gives you the freedom to wash your hair, swim and be carefree with no worries. You will walk out of our offices ready to take on the world!