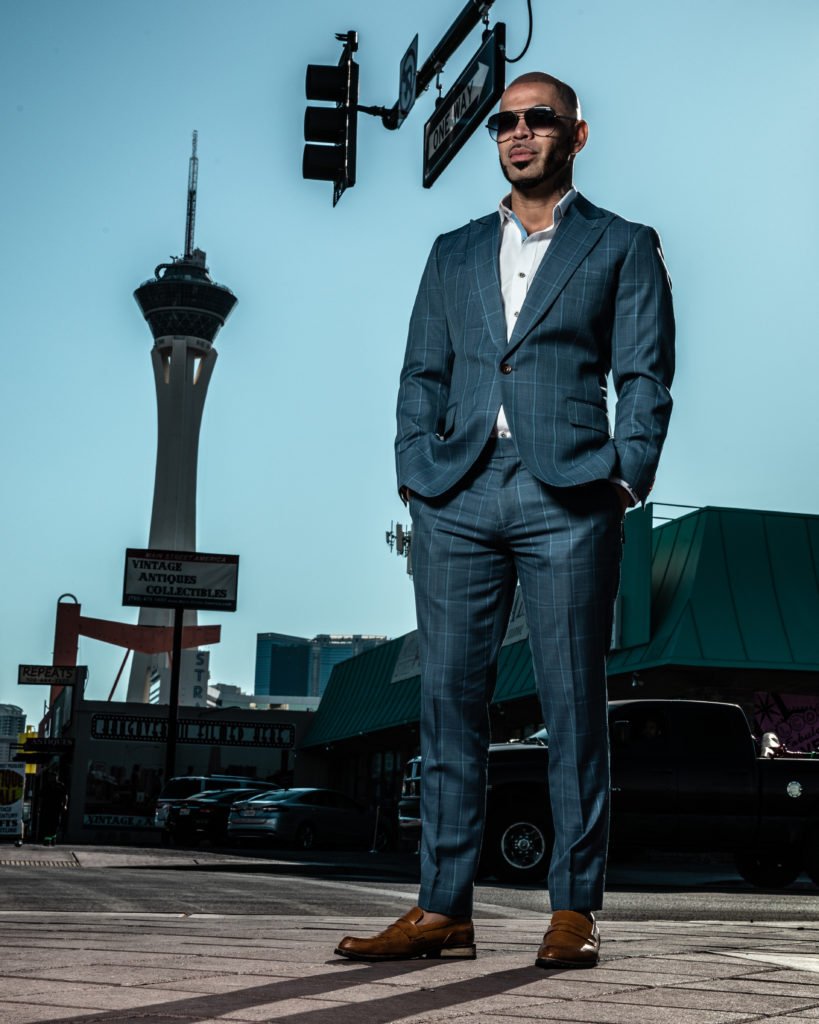 Marvin Furrow is Co-Founder and Master Artist at SMP Ink. He’s been performing scalp micropigmentation for over four years. He puts his creative mind and adventurous spirit into everything he does. Learn more about his experience and why he’s passion about the work SMP Ink does.

Marvin lives an exciting, high-energy life. His father served as a Chief Master Sergeant in the Air Force, which led him to many interesting destinations around the world, internationally and domestically. Coming from a military family, adaptation was instilled in Marvin at a very young age. He learned to integrate with many cultures and people from numerous regions, learning how to communicate with and respect everyone—no matter who they are or where they’re from.

After establishing roots in Las Vegas, Marvin was presented with a unique opportunity, to act as Co-Founder and Master Artist at Full Scalp Micropigmentation. He accepted; the position aligned perfectly with his artistic talent and desire to help others. Marvin worked with Full from 2015-2018, until he was drawn to a different path—founding SMP Ink.

Marvin worked with his partner, Tyler, to create SMP-Ink, opening several locations around the country and expanding his reputation as one of the leading SMP artists in the world. Marvin has performed scalp micropigmentation on hundreds of heads. He’s also trained clients who went on to create their own companies. He’s worked with many clients, even A-List celebrities, who needed his skills to help regain their confidence.

You can find Marv at the following locations: Las Vegas, Federal Way, Walnut Creek, and Albuquerque