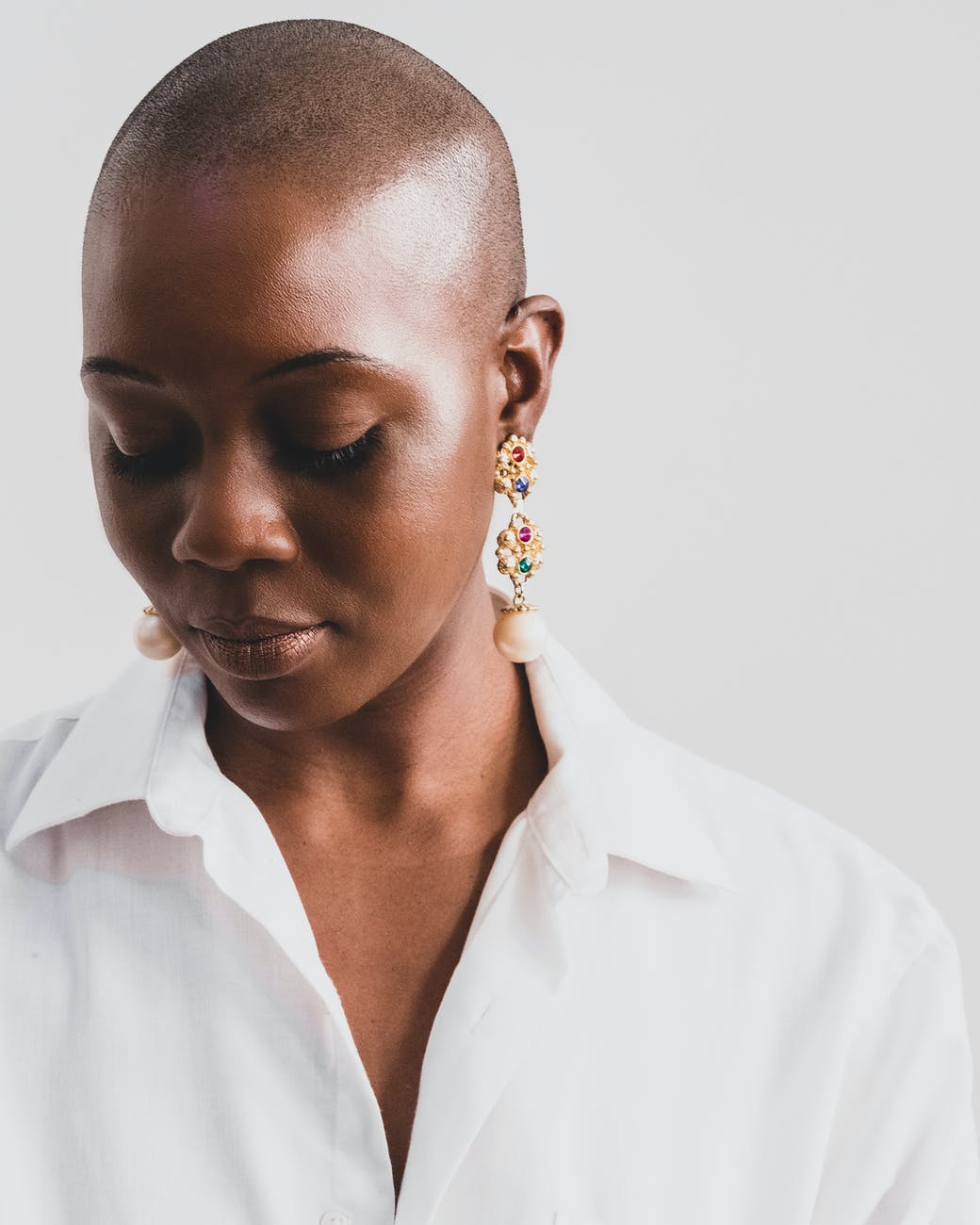 Up until the making of the video, US Congresswoman Ayanna Pressley had only been bald around close friends and in the privacy of her own home. She believed that a public revealing was important. Wearing a wig after losing all her hair made her feel like she was lying to the people that looked up to her so she wanted to show the truth.

Ayanna Pressley was an only child, born in Cincinnati, Ohio and raised by a single mom in Chicago, Illinois. Her mother, Sandra Pressley, instilled a strong civic duty in her daughter from a very young age. In addition to working multiple jobs, she was a community organizer for the Chicago Urban League. They were advocates for tenants’ rights. Pressley’s commitment to public service began in high school where she was voted “Most Likely to be Mayor of Chicago” and she was voted class president from seventh grade through senior year. She was elected president of the student government as well.

She worked for Representative Joseph P. Kennedy III and Senator John Kerry before she was elected as the first woman of color on the Boston City Council in 2009. In 2018 she was elected to the US Congress.

The Hair Makes the Woman

Throughout her life, she had done everything with her hair, even wore wigs and extensions, but when she got Senegalese twists, she said they made her feel “like I met myself fully for the first time.” She felt like she could take on the world. And she did. Women and girls alike would write her letters telling her how much they loved her choice of hairstyle. She was so proud. She represented these women in congress and she wanted to do her best.

Then her world changed. She started losing her hair. It started falling out in the sink one day so she tried everything to combat it. She slept on a silk pillowcase, she wrapped her hair and wore a bonnet while she slept, she used elixirs to keep it healthy, yet every morning she woke up and found more hair in the sink. It worried her so much that soon she did not want to go to sleep for fear of what she might find in the sink in the morning.

She had alopecia and no matter what she did, her hair fell out in patches until one day, the day of the impeachment trial of President Donald Trump, the last bit of her hair was gone. She had no time to dwell on it, she had a job to do so she walked in and did her civic duty. When she went home, she felt inauthentic. Wearing a wig made her feel as though she was lying to the women and the little girls who wrote her the letters. The ones who looked up to her. Her husband told her not to worry, but she did.

A Hairstyle Becomes a Political Statement

Congresswoman Pressley wants to be transparent about her getting alopecia and being bald because her hairstyle became her “political brand”. She was aware that the hairstyle was a political statement. Ms. Pressley felt as though she was not being authentic with her fans without her braids, it felt like a cultural betrayal to all the little girls who came up to her for selfies with her wearing t-shirts that read #TwistNation, so she made the video to show the world.

Alopecia areata is not an easy thing to deal with. If you are experiencing hair loss from alopecia areata and you want to make your hair look thicker or fill in bald spots, we can help! At SMP Ink we specialize in scalp micropigmentation, a non-surgical way to add hair that lasts for years. It won’t come off in the shower or while swimming. Contact our professionals today to see what they can do for you!