Confessions of a Bald Celebrity 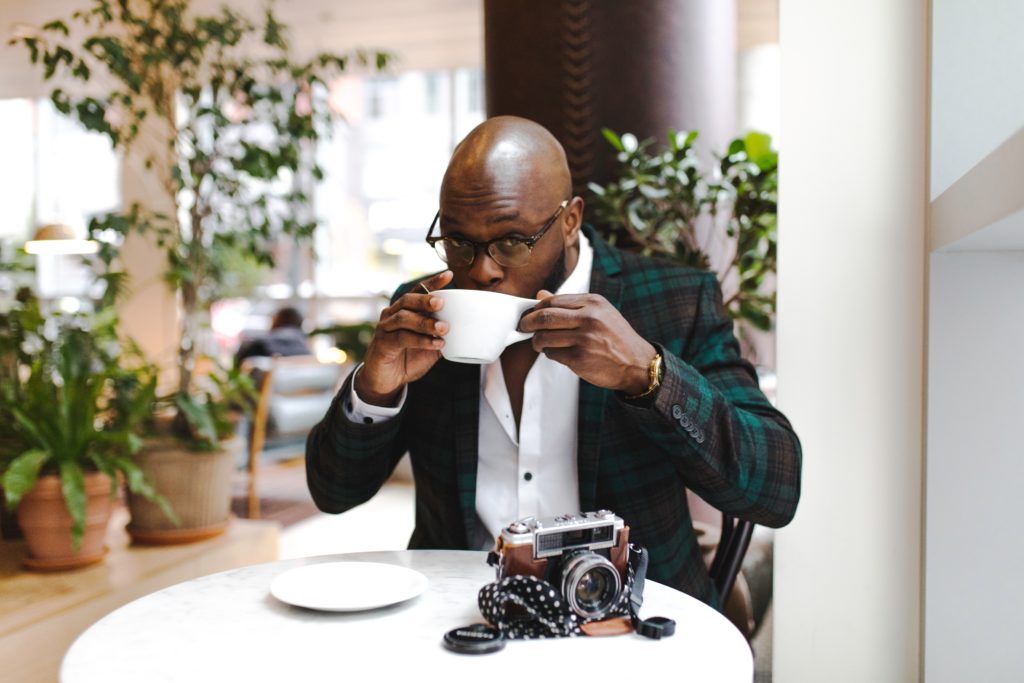 Bald Celebrities are a thing these days. They have actually been a thing for a few decades now. The King and I, way back in 1951, thrust Yul Brenner to stardom and paved the way for the bald is a sexy look. With male pattern baldness he was just an actor, but once he shaved his head he became a legend. Not only did he win two Tony awards and an Academy Award, but he played the role 4,625 times! Telly Savalas, Ed Asner, Ben Kingsley, Michael Jordan all rocked the bald look through the years. In most recent years, however, the bald look is not only in, it’s hot!

Come on, tell me Dwayne Johnson, Michael Keaton, and Patrick Stewart aren’t sexy?! A lot of people just look better bald. Check out this website for photos of people before and after going bald and see what you think!  Billy Zane, Jason Statham, and Vin Diesel all started losing their hair young and just embraced it and they have been in such blockbusters as Titanic and The Fast and the Furious franchise. In fact, Vin Diesel has been bald for so long, you’d be hard-pressed to find a photo or a film of him with hair!

Andre Agassi, with his big, long, blonde hairstyle of the 1990s admitted that it was a wig and that he had been bald since his 20’s. He saw his hair literally going down the drain and couldn’t imagine being without it. The night before the French Open in 1990 he stood under the shower and felt his wig fall apart. His brother helped him pin it down with 20 clips. He asked his brother ”Do you think it will hold?” His brother answered, “Just don’t move so much.”

It was his wife, Brooke Shields, who suggested he shave his head. At first, he wouldn’t even consider it, but after a few days of contemplation, he slowly realized it would be best. After his 11 minute haircut, he said, “A stranger stood before me in the mirror and smiled.”

The Sexiest Man of the Century

Bond, James Bond. Sean Connery, the original, and some say the best, Bond went bald at a young age. In fact, he wore a wig in every single James Bond movie! This was the choice of the directors, though, because he was totally comfortable with his lack of hair. He was voted Sexiest Man Alive in 1989 for People Magazine. It was his confidence and charm that earned him that title, not his hair, or lack thereof. He then earned the title of Sexiest Man of the Century at age 69, over Brad Pitt and Tom Cruise!

Comedian Howie Mandel, a germaphobe, was not losing his hair, he just decided that being clean shaven felt better. Soon after he began sporting the bald look, his career had a resurgence with Deal or No Deal and America’s Got Talent.

“I kept ending up on those ‘bald is beautiful’ lists,” says Samuel L. Jackson. He wasn’t comfortable with losing his hair at first, because everyone back then had long hair or big afros. But, when facing a comb-over or going bald, he chose to go bald. He has made 125 feature films so far, including Pulp Fiction and The Avengers so a few people must like his lack of locks.

Another bad dude from Pulp Fiction fame has been on screen from an early age. From Moonlighting with a hairline beginning to recede to The Sixth Sense with a very receding hairline, Bruce Willis embraced every stage of his hair. He finally shaved his head for his role in Pulp Fiction. He has said, “I’m a man and I will kick anyone’s butt who tries to tell me I’m not a man because my hair is thinning…” Now he has no hair at all and still rocks every role he plays.

Patrick Stewart, of Star Trek fame, lost his hair when he was 19 years old. He was a young actor with a comb-over and one afternoon his friends invited him over for a nice lunch. When lunch was over, his friends got up, he assumed to make coffee. His friend, a Judo Master, grabbed him from behind, and his friend’s wife brandished a pair of scissors. He knew what was coming. He fought it, hard, but she cut it all off. His friend told him, “Now you be yourself, no more hiding.” After that, he stood taller, more confident, and embraced the new him.

Once a reporter asked Gene Roddenberry (writer/producer of Star Trek) that it didn’t make sense to have a bald actor (Patrick Stewart) for this part, (Picard) surely by the 24th century they will have found a cure for male pattern baldness? Mr. Roddenberry responded, “No! By the 24th century, no one will care.”

Are you ready to top the ‘bald is beautiful’ list? Or do you feel better with hair? If you’re not ready yet for the fully bald look, try SMP Ink. We excel in Scalp Micropigmentation, no drugs with strange side-effects, no surgeries, no wigs, no more hats. Just you, handsome you, confident and bold, showing the world what you’ve got.